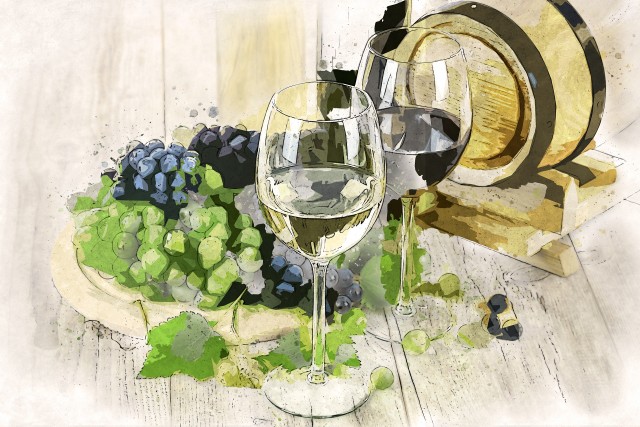 Known worldwide for their finesse and elegance, Alsatian Wines are distinguished by their freshness and their fine and intense aromas of fruit, flowers, spices and mineral nuances. Discover these exceptional wines!

Thanks to its wines, Alsace is one of the most gourmet regions in France!
Since the Middle Ages (13th century), Alsace wines have been recognised as the most prestigious wines in Europe.
Over the centuries, the Alsatian vineyard has experienced periods of prosperity and decline. It was reborn after the World War II, when winegrowers decided to commit to a quality policy by working on typical grape varieties.
Today, all Alsace wines are certified "Appellation d'Origine Contrôlée Alsace", "Alsace Grand Cru" or "Crémant d'Alsace" wines. The terms "Late Harvest" and "Selection of Noble Grains" distinguish sweet wines made with overripe harvests.
Alsatian wines are drunk fresh (8 to 10°C, 5 to 7°C for Crémant).

At the foot of the Vosges, a historic path between the plain and the mountains crosses the Alsatian vineyards for more than 170 km... This is the Alsatian Wine Route, a fascinating itinerary in the heart of the region's emblematic villages, starting from Thann. Discover half-timbered houses, flowered alleys, Romanesque and Gothic churches.
Meet the winegrowers who will open their cellars to taste the Alsatian Wines, and discover the authentic winstubs where local specialties are simmered.
The signposted vineyard paths will lead you to the hills where the Alsatian vines flourish as far as the eye can see. In the heart of enchanting landscapes, discover the fascinating atmosphere of wine-growing and medieval cities guarded by ancient castles.
Discover also Colmar, an exceptional city with a rich and varied historical and architectural heritage: the picturesque district of "La Petite Venise" with its boats, the Maison des Têtes, the Maison Pfister, the collegiate church Saint Martin, the Bartholdi museum, the Unterlinden museum... 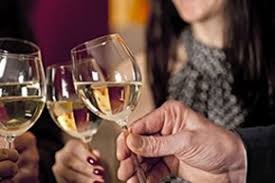 Artisanal production of fruit and herbal aperitifs.
As an aperitif or to accompany a dish, those original cuvées seduce a large number of wine lovers. With the greatest respect for tradition, the grape is replaced by other fruits grown in the mountains such as rhubarb, raspberry, cornflower... and even acacia and dandelion flowers. Often illustrated in "modern cuisine", the cuvées offer a subtle balance between the aromas of fruits and the acidity of wine. 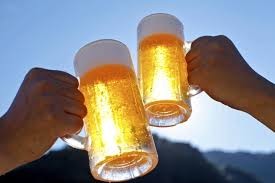 Artisanal breweries still exist in the Vosges and can be visited.
A must-see!

The Bête des Vosges is an amber-coloured beer with powerful roasting aromas (roasted beans). Its creamy foam will quench your thirst.
A strong beer without excessive bitterness and acidity.

In the Vosges, we hear that a beast roams the heights...
The Darou is a discreet and cunning animal with shorter legs on one side, allowing to move on very steep slopes in the Vosges Mountains. It can never turn around, because its shorter limbs would find themselves in a void and trigger its fall. Hunted by mountain people, the animal has never been caught. People who saw it say "it was like a mirage which suddenly disappeared". Myth or reality? The mystery remains intact.
So when you're in the mountains, keep your eyes open. You never know. 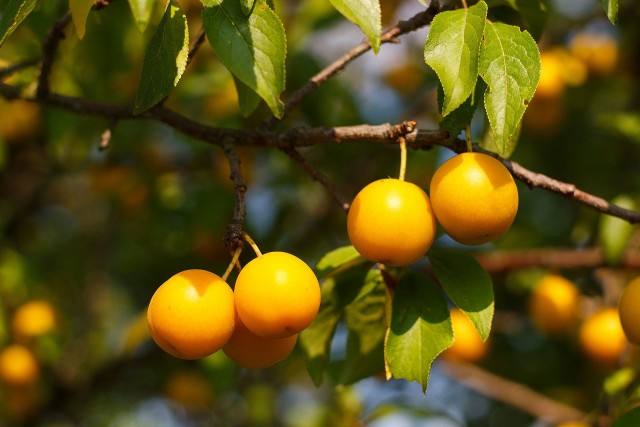 Mirabelle brandy, a must!


Just like Provence has its olive trees, Lorraine has its mirabelle plum...! This small yellow round plum is the emblematic fruit of Lorraine! The region produces about 12,000 tons of Mirabelle plum annually, or 60 to 70% of the world's production. The gold of Lorraine goes to great lengths to satisfy all gourmands: as jam for breakfast, on all pastries: shortcrust or puff, on delicious pies but also in soufflés and gratins!
The Lorraine region and its generous nature also distil perfumed liqueurs with shimmering colours, including the best known mirabelle plum liqueur. Discover also the plum, raspberry or whitebeam liqueurs to colour the end of your meals with festive aromas!
Travel plan